This is the bridge of the USS Emmett Till NCC-82277, a Perseverance-Class starship launched in the 2390's.

The ship was created for the 'Deep Space Nine' documentary "What We Left Behind", and was featured in a hypothetical season 8 of the show, under the command of Captain Ezri Dax. The exterior of the ship was designed by Trek veteran designer John Eaves: https://cdna.artstation.com/p/assets/images/images/027/367/360/4k/tadeo-d-oria-emmett-till-perspective.jpg?1591321788

For the bridge, I wanted to showcase an advancement in starship design from the Enterprise-E, and move towards the design languages featured in Star Trek Online and Star Trek Picard.

The registry and class of the ship are conjectural of my part. One of Eaves concept pieces for the ship has the registry 'NCC-2277', so I simply placed an 8 in front of that number.

As for the class, 'Perseverance' works in several levels I believe. From the literal meaning of the word, it illustrates the long road still ahead of us to reach a future where we learn from history rather than willfully forget it. 'Perseverance' is also the proposed name for the next Mars rover, which will be similar in design to the rover Curiosity. Hence, I think the name also works due to the similarities this starship design shares with another vessel designed by John Eaves, the Curiosity-Class from 'Star Trek: Picard'.

The ship was named after Emmett Louis Till, an African-American boy who in 1955, at only 14 years old, was brutally lynched by a white mob in Mississippi, USA. As DS9 producer Ira Steven Behr (who named the starship) put it: "It seems to me that in order to reach a complete and healthy society we need to do two things. One, the historical record is broken and needs to be fixed. There’s lots of information floating around, but very little context. The past is no longer even prologue, it’s pretty much ignored. Two, we have to own our mistakes, our failures. Again, it seems to me that unless we recognize and remember our mistakes, embrace them, we are doomed to repeat them over and over and over again. Say hello to the 21st century. So, if I’m living on Federation Earth 300 years from now it would make me feel good to know that as Starfleet sails among the stars Emmett Till is sailing along with them. He is remembered. We own his story. He is part of our journey". 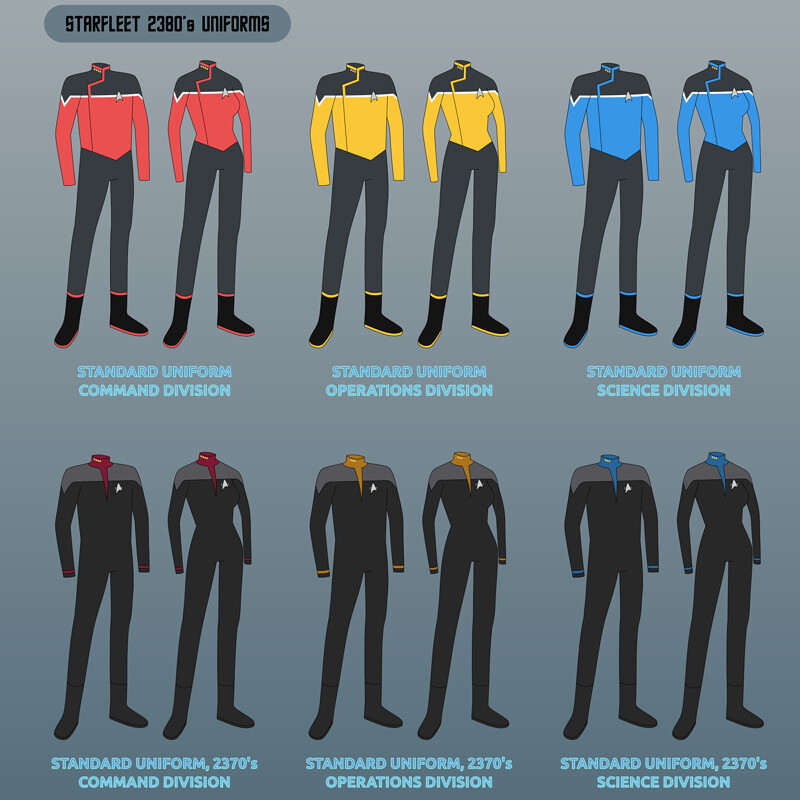 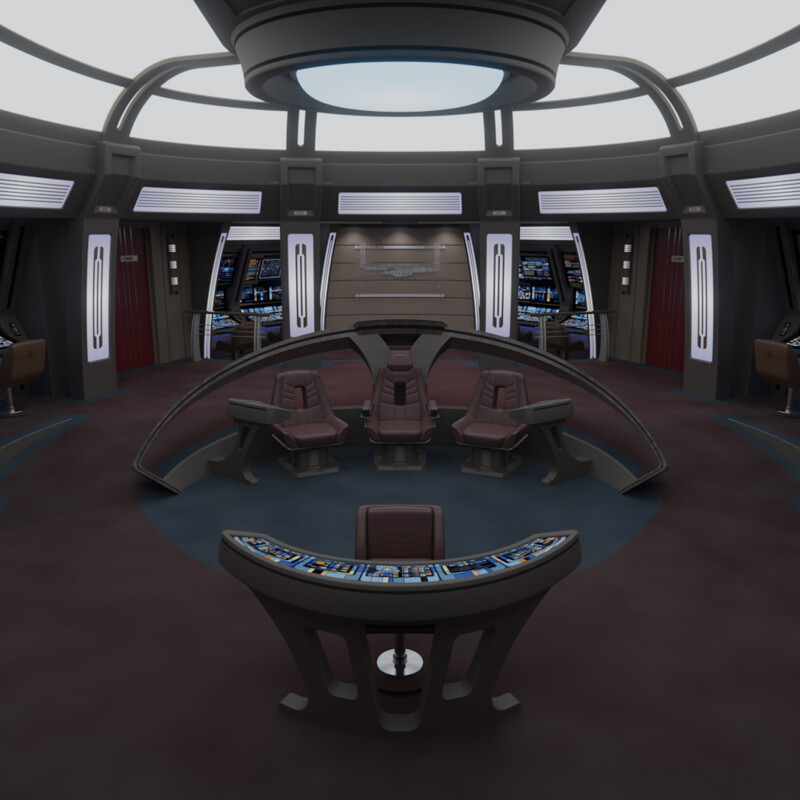