This is its bridge by the year 2386 (almost 15 years after the movie), with the ship having just received an upgrade which included a brand new bridge module. 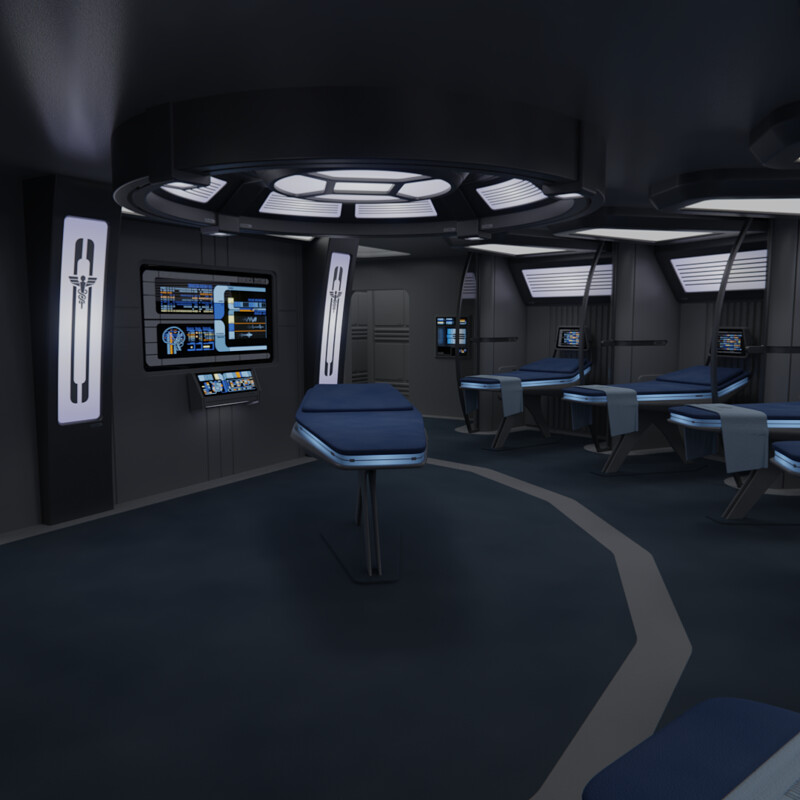 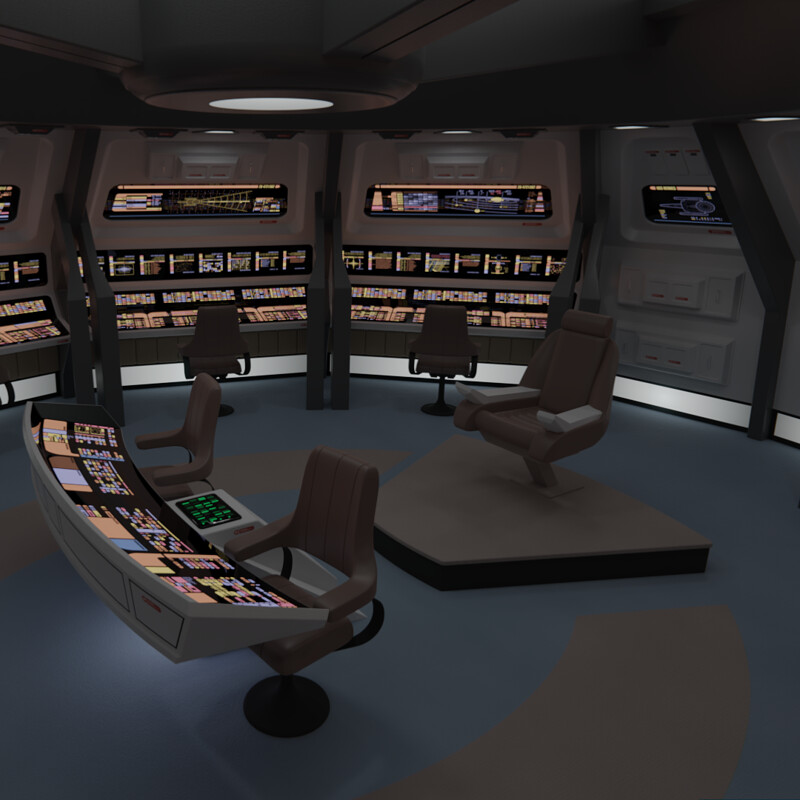