This is its main sickbay by the year 2386 (almost 15 years after the movie), with the ship having just received an upgrade. The idea for this set was to take the original TNG sickbay set and update it for the appropriate era, with more modern furniture, lighting and props. 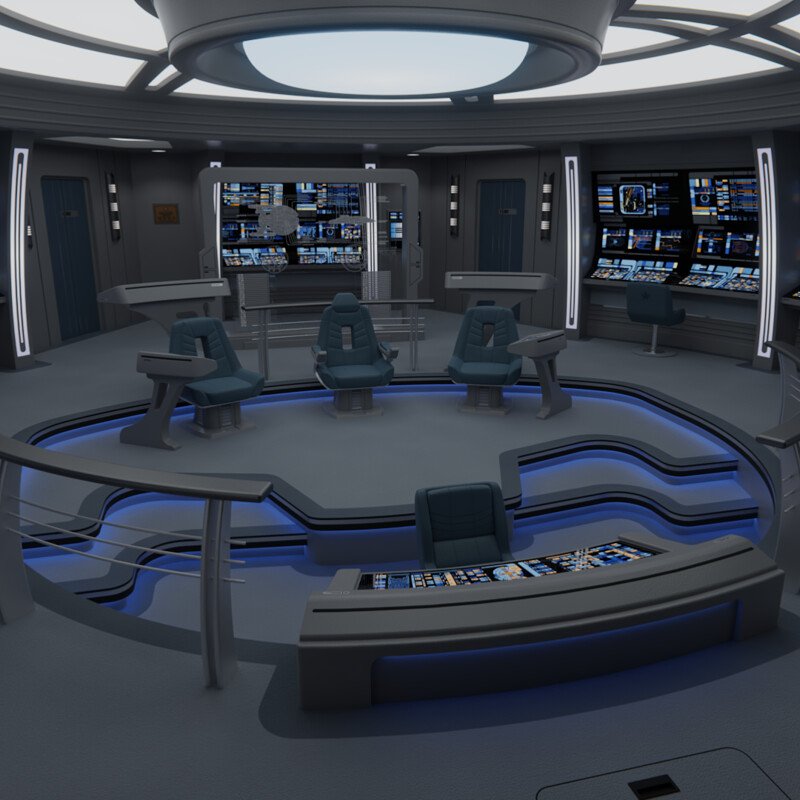 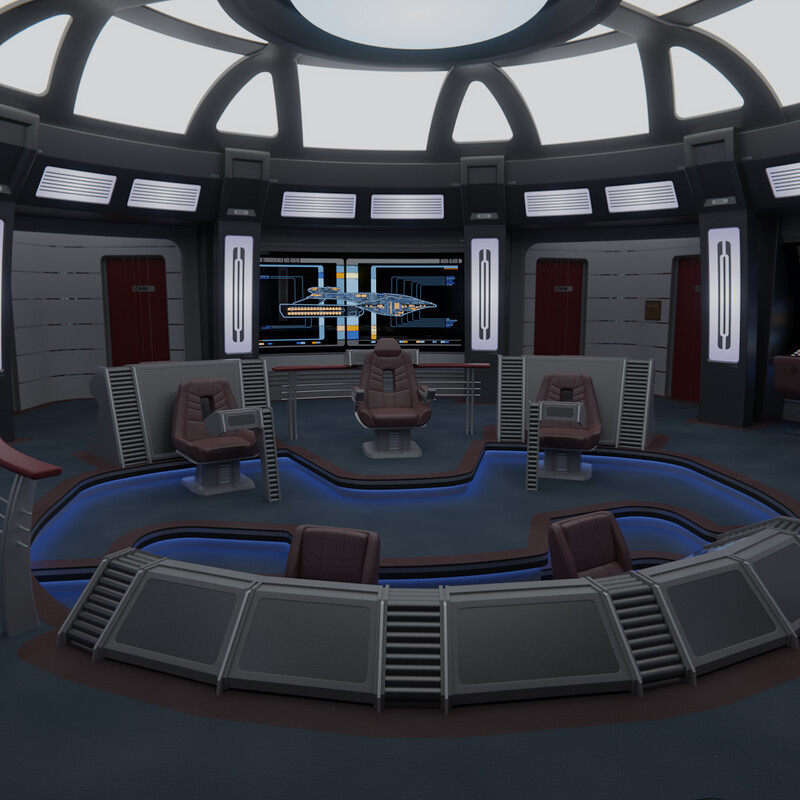