This is the bridge of the Enterprise-D, the main set of 'Star Trek: The Next Generation', as it appeared during the final episodes of the series; 7 years after its first appearance. 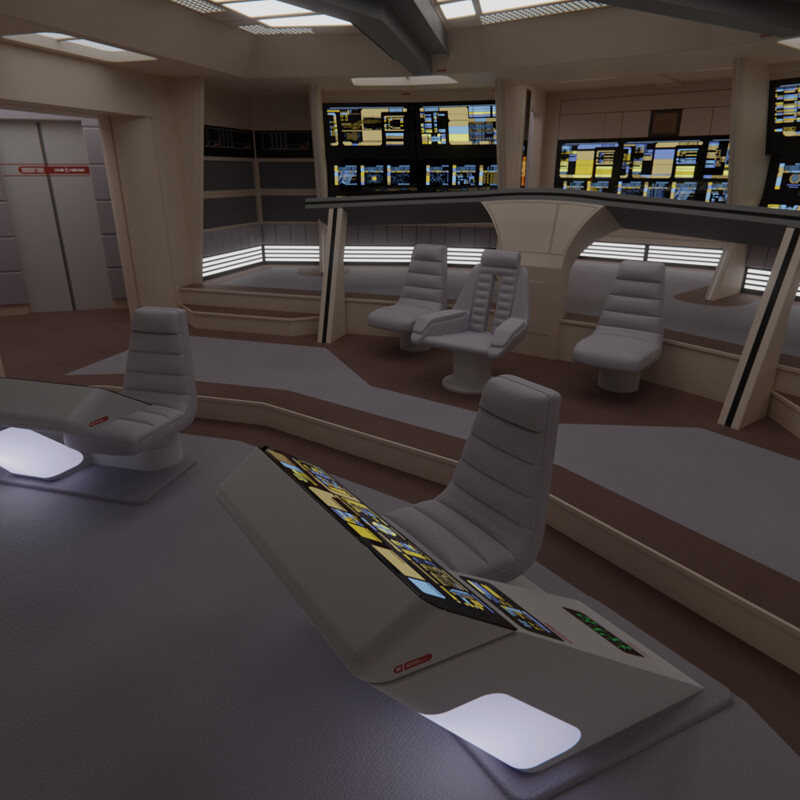 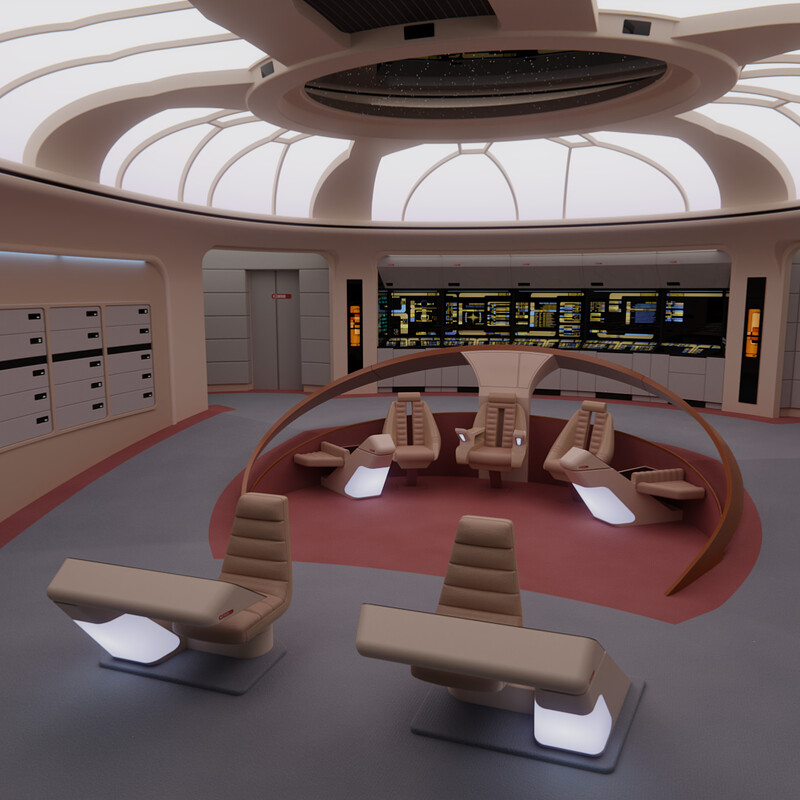 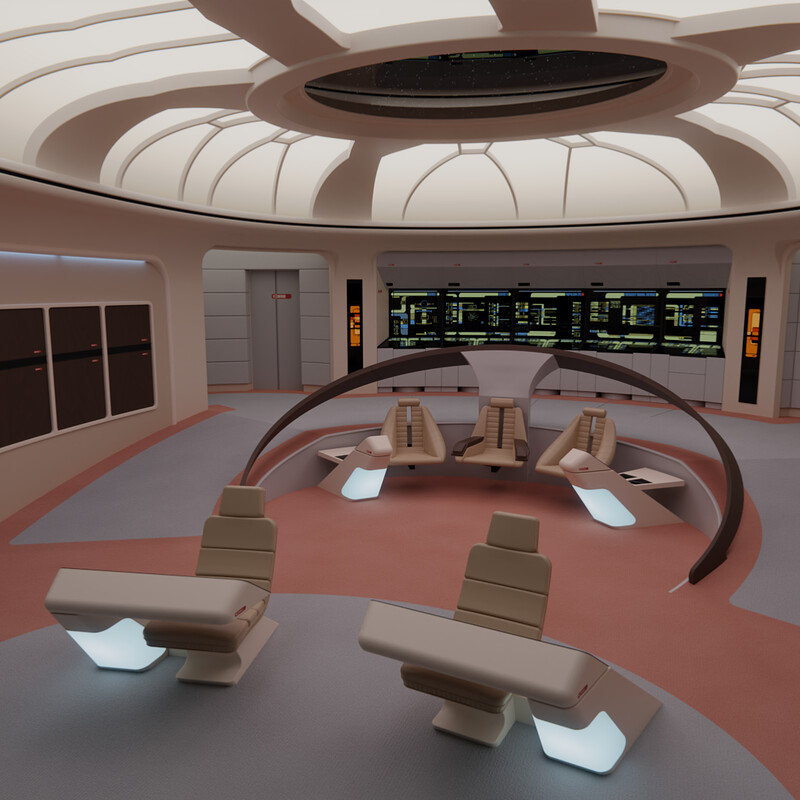