This is the bridge of the Constellation, the prototype starship of her class (and sister ship to Picard's first command, the USS Stargazer).

We saw two bridges belonging to Constellation-Class starships in Star Trek, but they were both made for a single TV episode each and with low budgets; plus both ships shown (the Stargazer and Hathaway) were old and useless vessels by the late 24th Century. This bridge is an imagining of how the set could've looked like with a movie budget, and when the ships were brand new. The basic layout is inspired on the Enterprise-A bridge from 'The Undiscovered Country', while the wall stations are identical in shape to those on the Hathaway bridge. 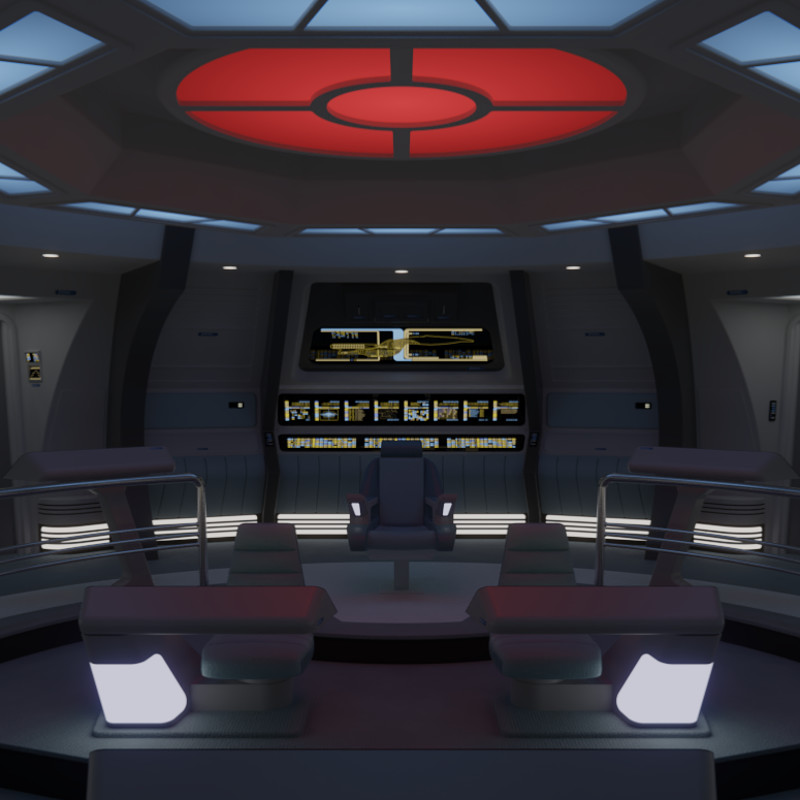 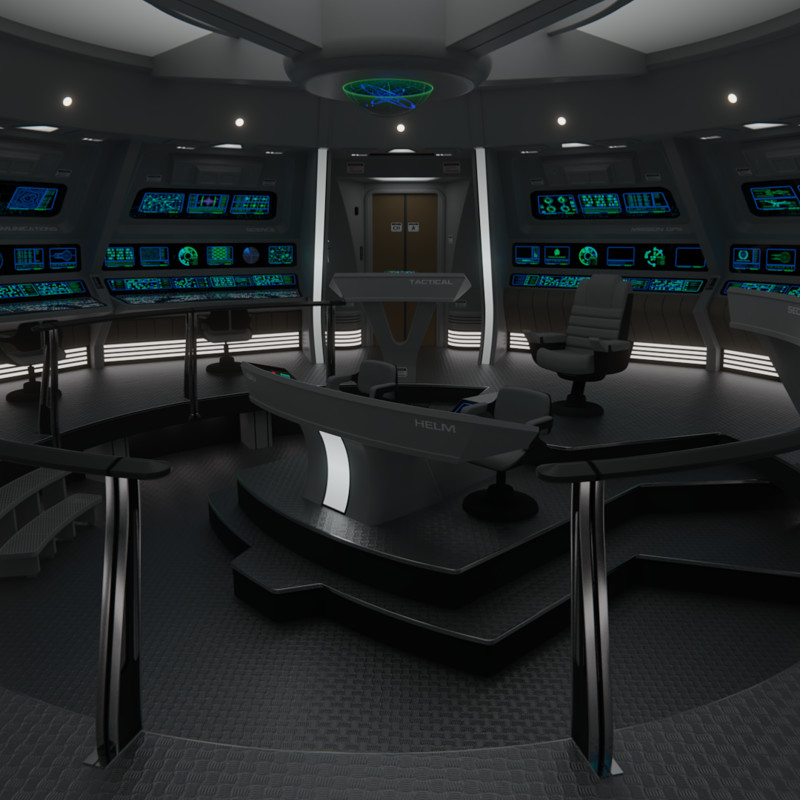 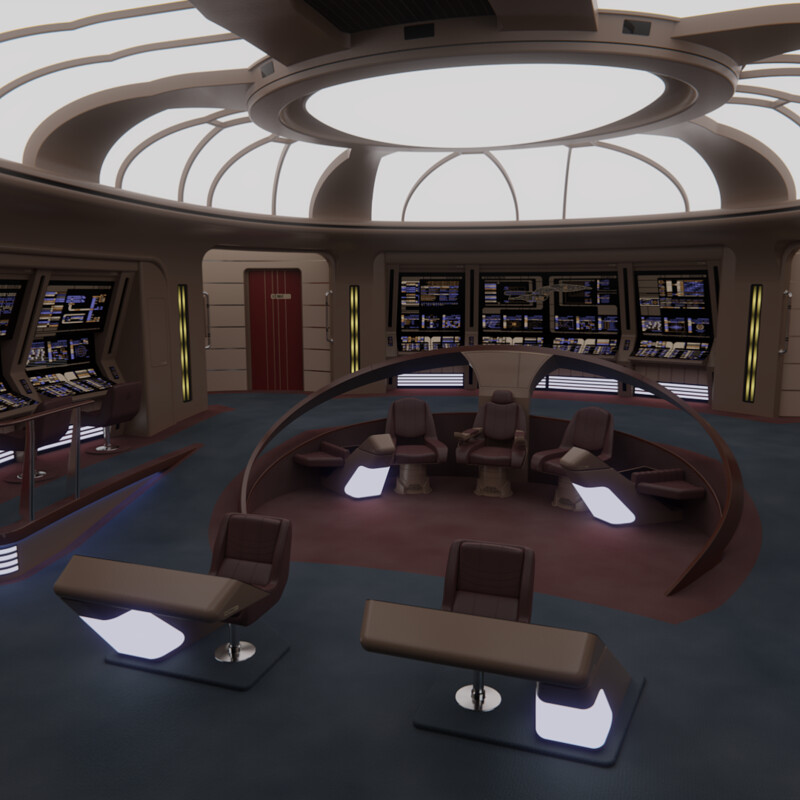