The bridge illuminated by a nearby star

The bridge in deep space, with no external illumination

This is the bridge of the USS Endurance NCC-1914-A, a Galaxy-Class starship in service in the late 2370's.

As a ship primary intended for exploration, as well as being one of the last Galaxy-Class produced before Starfleet moved on to more modern designs, the Endurance was used as a testbed for new technologies in deep space assignments. The bridge also incorporated an updated ceiling, with all the large light panels swapped for transparent aluminum, giving the bridge crew an unparalleled view of the stars above in a ship of its size.

This bridge was made as a paid commission for Ray9012. 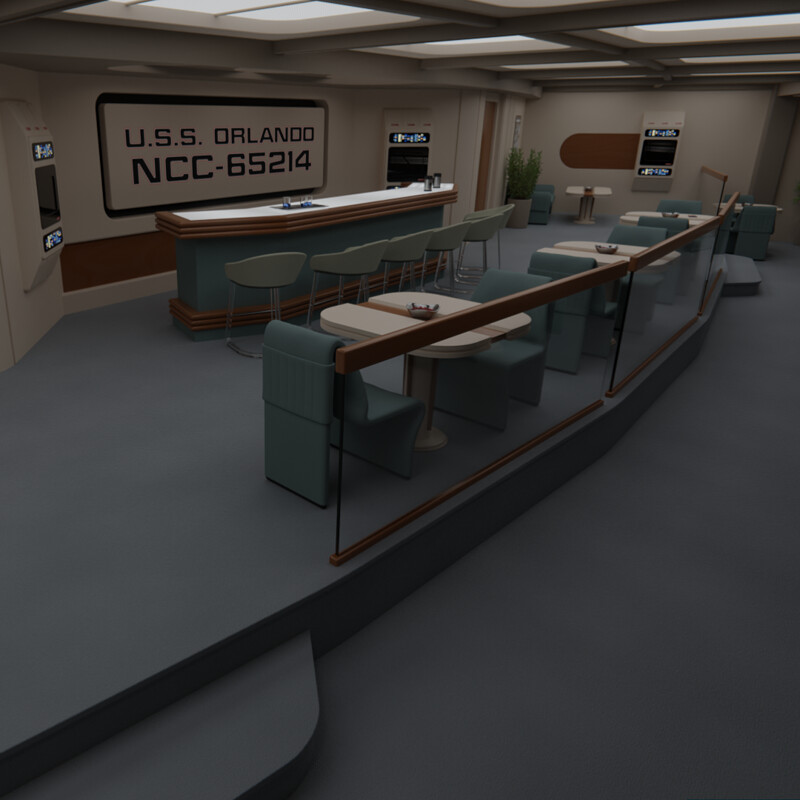 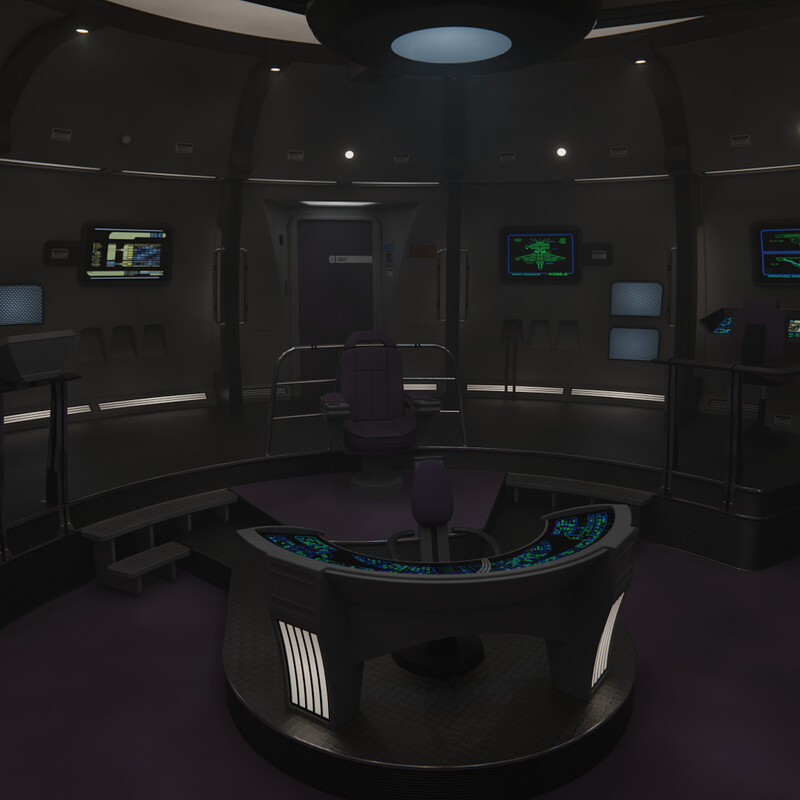