This is the mess hall of the USS Orlando NCC-65214, a New Orleans-Class starship in service during the late 24th century. Originally commissioned in 2355, the ship received a refit in 2375 after the conclusion of the Dominion War, and returned to peaceful missions of exploration.

This project was made as a paid commission for Mallory Jones, the USS Orlando is the main setting of their Star Trek stories. You can find more about it at https://startrek-orlando.com/ 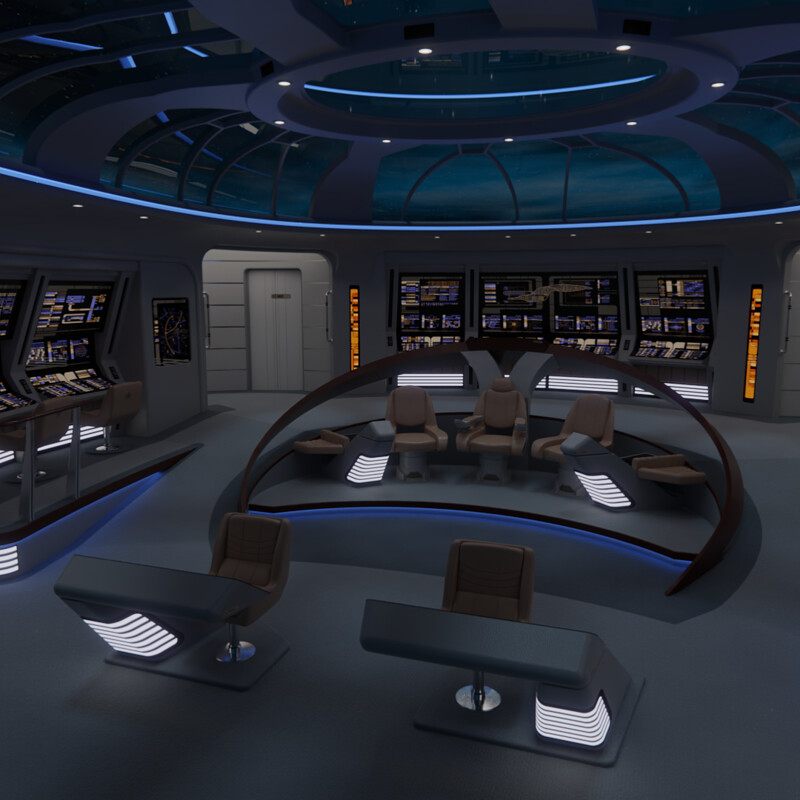